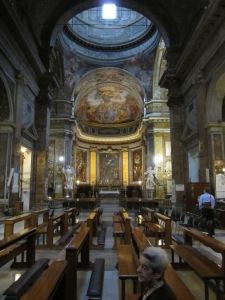 Mother to Guesta Cappella (an avowed atheist) and his immediate and miraculous conversion to Catholicism (the Blessed Mother instilled a complete knowledge and understanding of the Catechism of Catholic Church in Guesta Cappella). 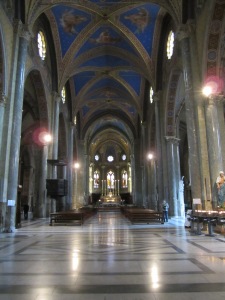